The playground at Ponderosa is open year-round, but the water comes on Memorial Day Weekend and stays on until Labor Day Weekend.  Between this time frame, the water will be on from 9:00 am - 9:00 pm daily.  There is no cost to use this amenity and no reservations are needed.

*Before submitting a Park Reservation Form, please call the Recreation Department at 908-322-6700 x 223 to make sure the date you have in mind is available. 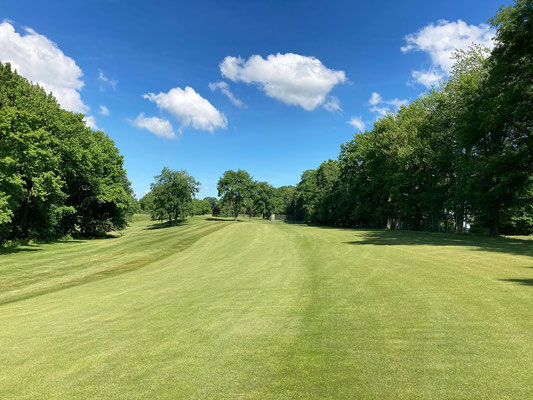 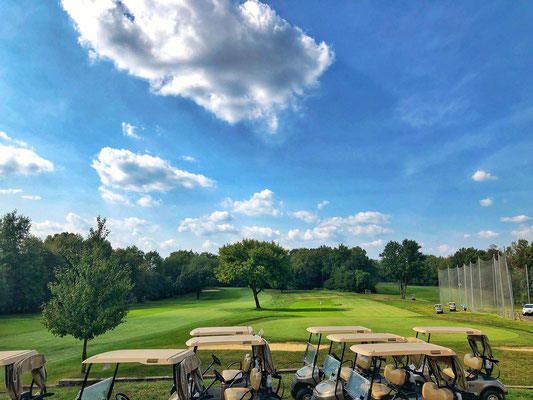 To purchase a membership, please call the Pro Shop at 908-232-9748 or visit the Scotch Hills Golf Course website:

Scotch Hills Country Club also features an 18-hole miniature golf course.  The course wanders around streams and stepping ponds with small shrubs and trees accompanying them, with a picturesque waterfall as the centerpiece.

Let us host your next party! Contact Greg Ward, Director of Sales & Marketing, for pricing and a customized package that will suit all of your party needs.

A Brief History of the Shady Rest Golf and Country Club

by the Preserve Shady Rest Committee

The Shady Rest Golf and Country Club is the oldest African-American golf clubhouse in the United States.  The building was once a dwelling of a Revolutionary War hero.  In the 20th Century, it was home to John Matthew Shippen, Jr., the very first American born golf professional to play in the U.S. Open.

The Clubhouse, originally the Ephraim Tucker Farmhouse built in the 1700's, became the George Osborne Tavern in 1882.  In 1900, the Westfield Golf Club converted the farmland into a 9-hole golf course and the farmhouse into a clubhouse.  After the Westfield Golf Club merged with a club in Cranford to form the Echo Lake Country Club in 1921, a group of prominent Black investors purchased the property and organized Shady Rest Golf and Country Club.

Today, this historic building is often used for group meetings, wedding receptions, and other social gatherings.

DUE TO COVID-19, SHADY REST IS CLOSED AND WE ARE NOT ACCEPTING RENTAL APPLICATIONS AT THIS TIME.