The Mudturtle Rugby Football Club is a 501(c)(3) organization that has been serving Union County, New Jersey since 1974, and acts as a parent organization for flag rugby, U12/U14/U16/U18 youth tackle rugby, men's rugby, and women's rugby clubs.  For more information on any of these programs, please visit their website: http://www.mudturtlerfc.com 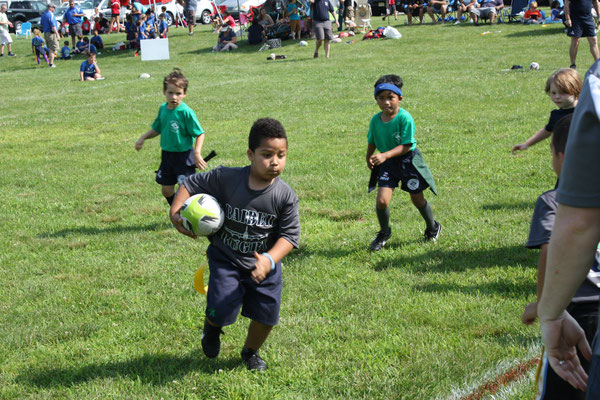 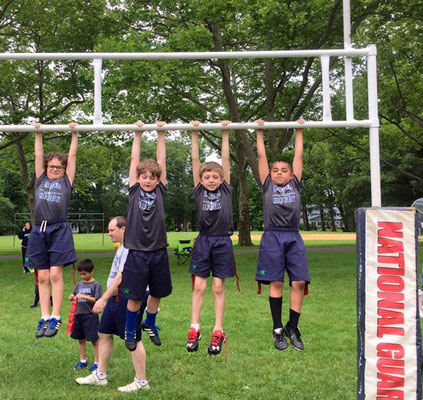 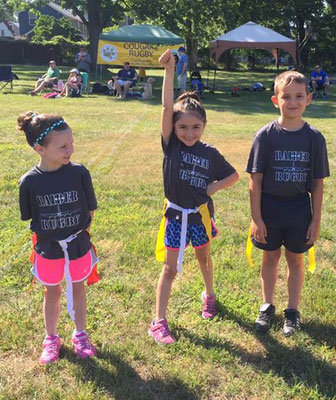 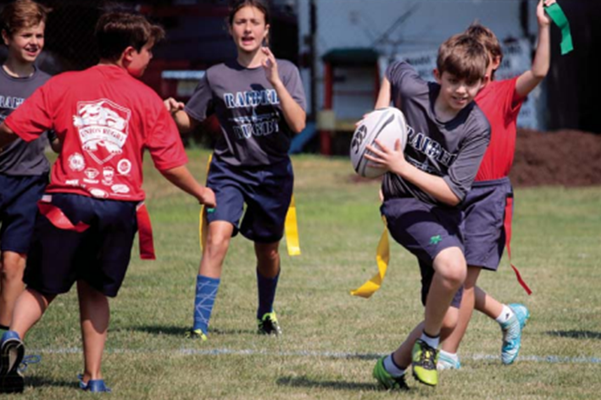 Since its inception, the club has grown each year.  The club currently has approximately 80 players from Scotch Plains and Fanwood.  Participants range from ages 5-14 years old and are grouped into the following divisions:

Flag Rugby matches are played mainly on Saturdays during the summer.  The season typically runs from mid-June until the end of July, with the towns rotating the hosting responsibilities each week.